The below article focuses on how cognitive development takes place in a child right from birth and continues until teenage and after. In addition to that, it also explains the influences and stages of cognitive skill development in children. Also how this knowledge can be put into use by helping the child to have a strong grasp of language and mathematics at a very early stage.

What are the different stages of cognitive skill development in children?

Previously not much focus was given towards cognitive development of children. But, it was Jean Piaget who proposed that intelligence grows and develops through a series of stages. For example, the intelligence of a younger child will be different from that of an older child. Thus, he identified four different stages of cognitive skill development in children from birth to twelve years and above.

The four stages are…

The sensorimotor stage happens to a child between birth to two years of age. The infant becomes familiar to his immediate surroundings with the help of his movements and sensations. As he grows he learns about the world through basic actions such as sucking, grasping, looking, and listening. He understands that things exist even when they are invisible. He realises that he is a separate entity from the people and objects around him. The child not only learns how to crawl, sit, stand, walk, and hold, but he also understands the language of the people who interact with him.

This stage occurs between the age of 2 to 7 years. The major characteristics and developmental stages of this period are, the child starts thinking in a symbolic manner and learns to use words and pictures to represent objects. The speech and the thought process may refine but still, there is a tendency in him to think about things in a very concrete manner.

This stage occurs between the age group of  7 to 11 years. In this stage, the child starts thinking logically about concrete events. He uses logic reasoning and specific information and arrives at a conclusion. The egocentrism of the previous stage begins to disappear and the child is able to think about how other people might view a situation.

When the child is 12 years or above, he is said to be in the formal operational stage. The main characteristics of this stage are that abstract thoughts emerge. The adolescent or the teen starts thinking more about ethical, moral, social, philosophical and political issues that require theoretical and abstract reasoning. At this stage, the teen is able to use reasoning or deductive logic from a general principle to specific information. The highlight of this stage is the teen is able to think about abstract ideas and systematically plan for the future and reason about hypothetical situations.

An image shows three stages in the continuous growth of a tree. A second image shows four distinct stages of development in the life cycle of a ladybug. 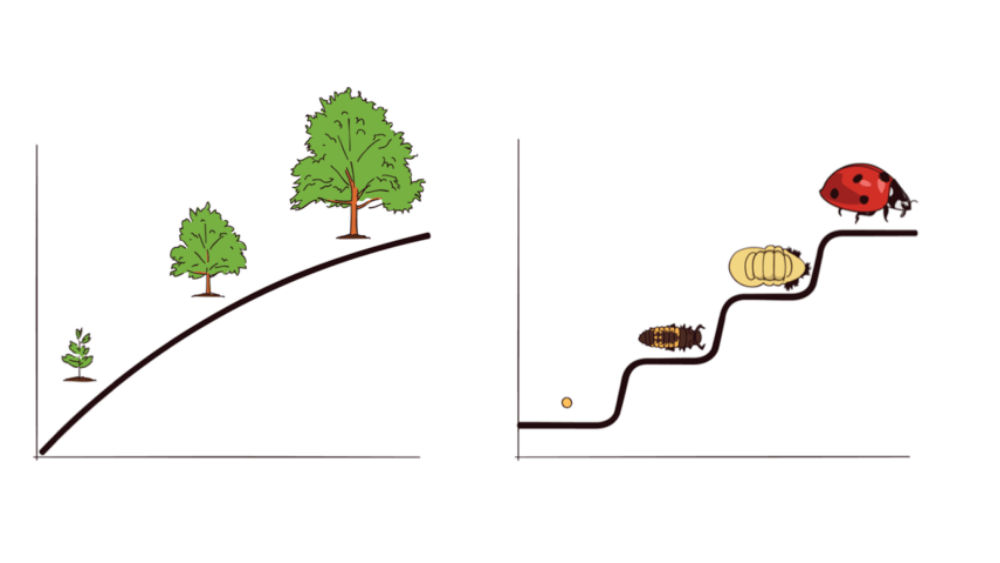 There is speculation among researchers as to whether the cognitive development in the children’s thinking is continuous and gradual or whether the changes are sudden and discontinuous. This has been compared to the growth of a pine tree’s girth which gets wider each year bit by bit and the process is said to be continuous. In contrast, the lifecycle of a ladybug undergoes both continuous growths in the form of quantitative changes and sudden discontinuous qualitative changes when the larva changes into a pupa and then into an adult.

Here the focus is how nature and nurture together shape the development of the child. Nature means the biological endowment in the form of genes that the child receives from his/her parents. Nurture refers to the external influence that impacts the child. It can be the environment, both physical and social from the time the child is out of the mother’s womb to the homes he/she grew, schools attended, and people with who he/she interacts.

The change and cognitive development in the child is the result of interaction between genes and environment represented as nature and nurture. How parents can promote cognitive skill development in children:

Parents need to create a healthy and stimulating environment for the child to promote cognitive skills. Following are the ways in which the parents can help –

A loving environment is the first foremost requirement for the child which can be provided only by the parents. The parents should engage in physical and verbal expressions of love with their child. This will give a boost to the emotional skills and self-confidence of the child. Hugs, kisses, massages and general touch between the parent and the child will help the child to understand and express affection and use body language as a means of communication. When a child exercises and do outdoor physical activities, motor skills develop and at the same time it helps to oxygenate the brain. Development of motor skills establishes better synaptic connections that help in the quicker brain to muscle nerve response.

Eight to ten hours of good night sleep is essential for the child so that the brain gets recharged and process all the information acquired during the day. The time just before going to bed should be dedicated to a small conversation with the child about the positive events that had happened during the day. Also, affection in an assertive way should be demonstrated to the child. This will result in a sense of well-being and positive dreams sparking imagination and creativity.

Healthy brain development happens when the child has a nutritious diet. Especially the diet consisting of fresh produce, meat and dairy products helps the growing brain. The proteins help in gaining brain mass. Fish, eggs and nuts have Omega -3 fats. Its consumption helps in concentration, logical thinking and knowledge acquisition in the children.

5. Fun is the key ingredient in cognitive development:

Cognitive development happens when kids play and have fun. The parents have to give maximum opportunities to the child to get involved in physical sports, the child picks up skills such as language, concentration, creativity, logical and abstract thinking. Also the physical skills such as hand-eye coordination, motor functions etc.

Short and long term memory can be improved when children play memory games and involve themselves in memory-related activities. Memory games can be in the form of puzzles, verbal and picture memory games and pantomimes. By reading stories, the children improve their visualisation and imagination skills. At the same time through language acquisition, verbal skills improve. Parents should pick up age-appropriate books for their children. Younger children should be provided with picture books to spark their interest in reading. 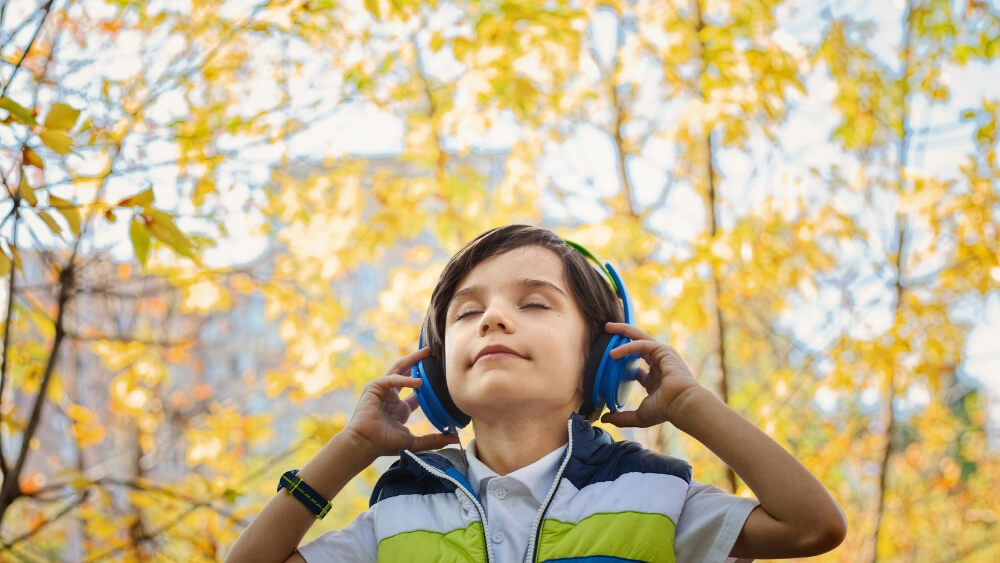 Music is a great way to develop cognitive skills in children. Listening to music the children can destress. Playing musical instruments such as piano, drums, keyboards help in the simultaneous growth of both hemispheres of the brain through coordinated use.

Getting to know about cognitive skills and its development in the child we have understood that mind is a combination of influencing factors. The brain is adaptable right from infancy to adulthood and can readily accept cognitive skills and put it into use by thinking and learning. Learning of cognitive skills is age-specific and when we as parents observe that the child is not able to cope with a certain skill then extra efforts and help should be sought from child psychologists and special educators. 5 Effective ways to spend quality time with your kid

Article ContentsIntroduction:How to make the best use of quality time with kids and invest in it?1. How do you... 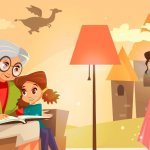 Storytelling activity for kids: 5 Engaging tips to tell great stories to your kids 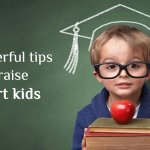 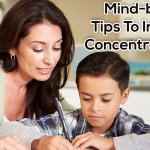 The untold secret to improve concentration in kids in a month!