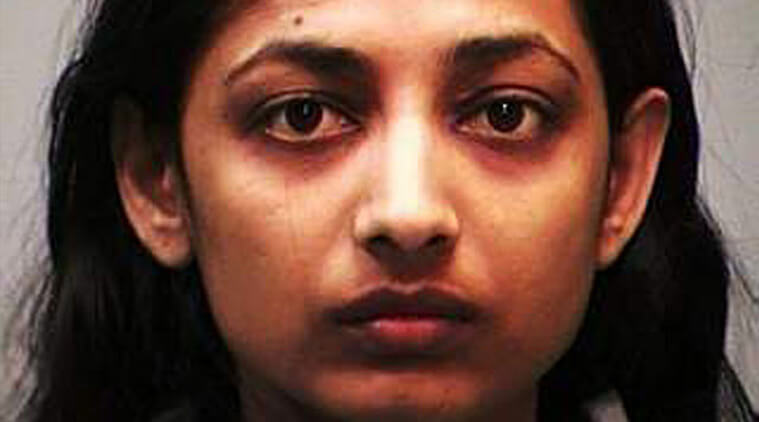 A candidate for news broadcasters post was rejected because of his voice. He was also told that, with his obnoxiously long name, he would never be famous. He is AMITABH BACHCHAN.

corporations including some of the biggest in the country. All of them rejected

Him. In 1947, after seven long years of rejection, he got a tiny company in

New York called the Halloid Corporation to buy the rights to his invention.

A school teacher scolded a boy for not being able to solve simple math problems and not paying enough attention to math. She told him you would not become anybody in life. His mother however believed in him and coached him in math. The boy? ALBERT EINSTIEN.

Jack Ma was rejected by over 42 companies when he was seeking employment. Today, he is the richest man in China.

I am sure you would know many more such stories. Stories of people getting rejected, dejected, yet they lifted themselves, brushed off the dirt, and rose to dizzying heights.

The world we live in is a little strange world. Either it lifts us and puts us on a pedestal or it grounds us down to dust. I am sure you must be a witness to a few such stories.

Ironically, the world will meet out similar treatment to our children too. Fortunately, we KNOW it. Hence, we will stand by our children, believing in them, even when no one else does so. I am right, right?

If I sound a tad cynic, it is because, I often come across parents who do not believe in their own children.

You know what? When the world does not believe in them yet they know their parents believe in them, they can face all kinds of ridicule and rejections. The issue is when their OWN parents do not believe in them. That destroys them. Potentially and emotionally, the biggest strength or blow (as the case may be) to children is the parents BELIEF in them.

I trust, when your child becomes famous, in an interview, they will say, “When no one believed in me, my parents believed in me.”

Now, wouldn’t that be ‘Wow Parenting?’