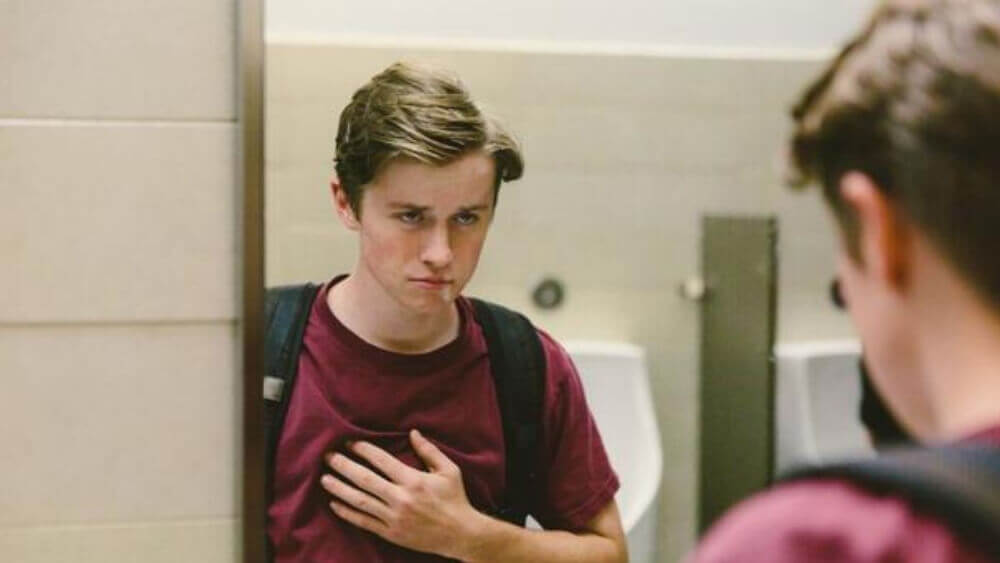 Puberty is a natural process in which the body reaches sexual maturity. It is considered to be the beginning of adolescence and is complete when girls experience their first menstrual period or viable sperm is present to ejaculate for the first time in boys. Mostly, girls attain puberty at around age 12, and boys at around 13.

Signs of puberty in boys:

For 95 percent of boys, puberty begins around the age of 9 but sometimes, it may start as late as age 14. Some boys mature faster than their peers, and experience some physical changes faster.

A number of these physical changes are very personal. As a parent, you may not notice them, but your son will. Some of these may be embarrassing experiences for him and he may keep much of this private.

Externally, you may notice your son’s body begin to grow, but just before that happens, he may put on a little weight and look like he’s all arms and legs. Next comes a growth spurt, often around the age of 15.

His hormones will produce more oil on his skin and he may be prone to acne breakouts. This is the perfect time to introduce him to good skin care routines. He starts to sweat more and develop body odor. He will also develop facial hair. 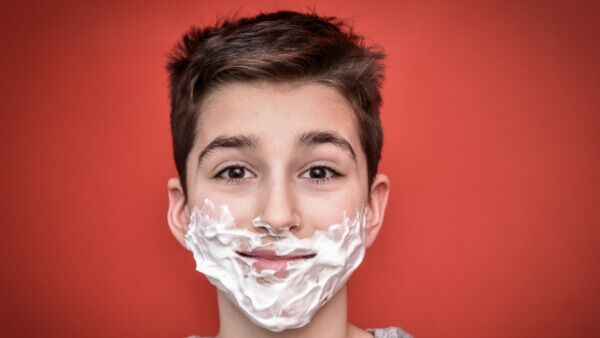 The first sign of puberty actually begins with the growth of your son’s testicles and scrotum, which will eventually double in size. His penis and testicles will begin to grow as he enters puberty.

Your son’s voice will change around the time when his growth spurt has begun to slow down a bit. This occurs because his vocal cords and voice box (larynx) grows too. 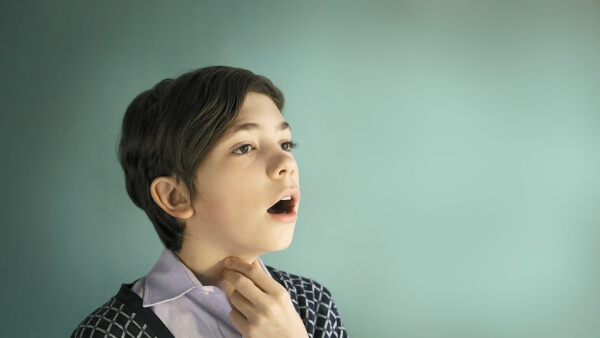 As your son develops, he may begin to have nocturnal emissions, or “wet dreams,” in which he ejaculates at night. This can occur with or without a sexual dream and is completely normal. Talking to your son about nocturnal emissions before they happen is helpful so he knows what to expect. Involuntary erections are another big part of male puberty and can occur at any time, for absolutely no reason at all. Explain to your son that this may happen for a while, and he will likely have little control over it, but it will get better as he gets older.

Stages of puberty in boys: 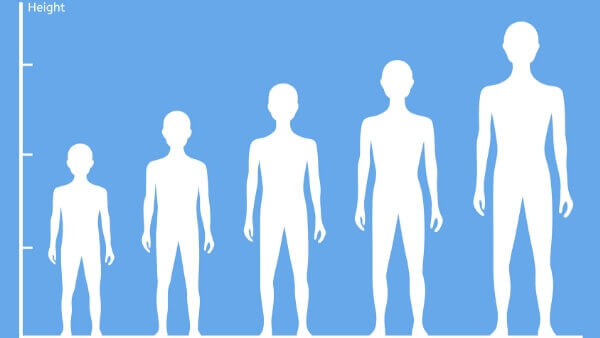 Puberty in boys is measured through Tanner stages or Tanner scale, named after James Tanner, who has identified the pattern of growth. Tanner scale is a way to measure the physical development of children. Below, is what happens in each of the five stages.

The physical changes kids experience as they move towards adulthood are accompanied by emotional consequences. Some boys love the sight of themselves all lathered up with shaving cream; others may be uncomfortable with the attention they get for a few new shoots of hair.

When a male shows no signs of entering puberty by the age of 14 (no enlargement of the testes), puberty is generally said to be delayed. Puberty can be delayed by a number of different factors, including inadequate nutrition, chronic illness, severe levels of stress and problems with interactions between the brain and the reproductive system.

How to talk to your son about puberty?

Your little boy is growing up and this also means that he may open up to you less. It is common for teenage boys to become less talkative and withdraw from their parents. Keep the lines of communication open and talk to your son about the changes he is experiencing. Stay connected to his interests and talk to him about sports, school, or whatever he enjoys. This will help him feel comfortable about approaching when he needs to talk about something important.