Disciplining your child is one of the most difficult things to do after the initial days of parenthood. As children grow up, they are sure to become more demanding and test the limits of your patience. The number of tantrums increases. Initially, parents try reasoning with the child, but more often, disciplining deteriorates into beating and use of force as they desperately try to discipline their child! But dear parents do you know, there are some anti-effects of beating children which may have a long term impact on your child. Continue reading to know more!

Why do parents opt to beat children?

In most cases, parents are forced to take the rod out of desperation. They might have tried all other methods to make their child understand until the only thing that remains is to use force. Soon, it becomes a habit of the parents to spank their child as soon as he/she does something wrong.

Based on how ’successful’ it was the last time, they might simply opt for the easy way even without trying any other methods of disciplining the children. Some parents might also spank their children out of fear or anger – it might have become their reflex to the child doing something wrong.

You may also like to know about how threats can impact your child. Watch the video in our app!

What can be the effects of beating children:

Children observe and model the behaviour based on those around them, and these actions are sure to be picked up by him at an early stage. Spanking gives the child an idea that it is okay to hit smaller people if it is done due to a reason. If you choose to discipline your child by taking the rod on him, you are automatically giving him the license to hit those around him.

2. Negatively affects the self-image of children:

More than physical, it is an emotional hurt that causes the worst effects. Your child will most likely develop a self-image of a looser and might end up having no respect for himself. He gets the idea that he is a ‘bad’ boy, and it stays with him like a scar for a very long time.

Spanking a child might look like beating works. You might feel satisfied for the moment but it will surely make you feel worse in the long run. Your child is sure to be afraid of you, but you will see its negative effects a little later when he gets detached from you.

4. It stays with children for a long time: 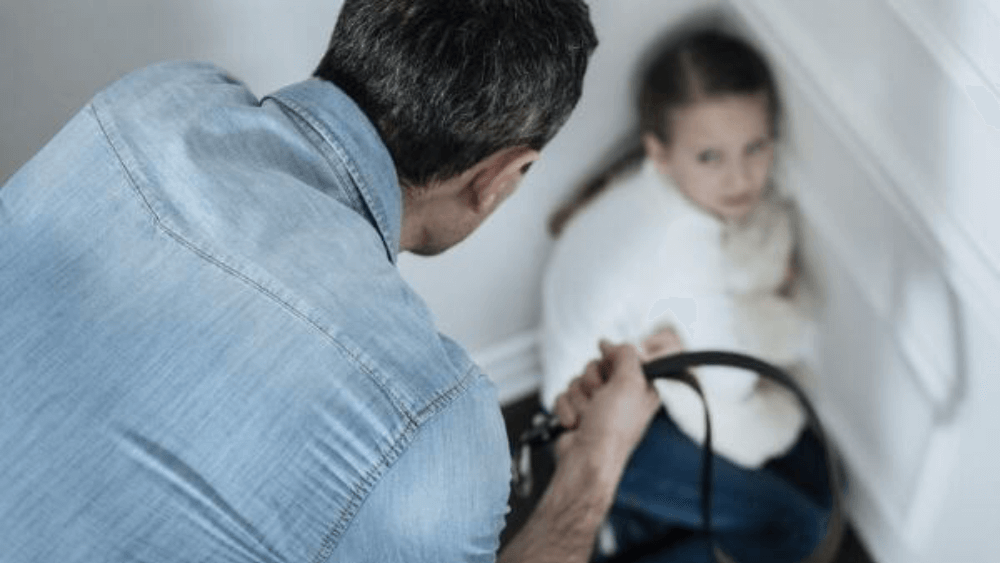 According to researchers at the University of Missouri, spanking during infancy can have a negative impact on a child’s temperament and behaviour. The study confirmed that the more children are spanked, the more are the chances of them defying their parents. It was also found that it impacts a child’s mental health and causes cognitive difficulties.

5. Beating children does not work:

No good can come out of using the rod on your children, and you may end up scaring them for life. Spanking does not have any benefits in terms of development whatsoever!

Know about how communication plays a pivotal role in parenting. Watch the video in our app! 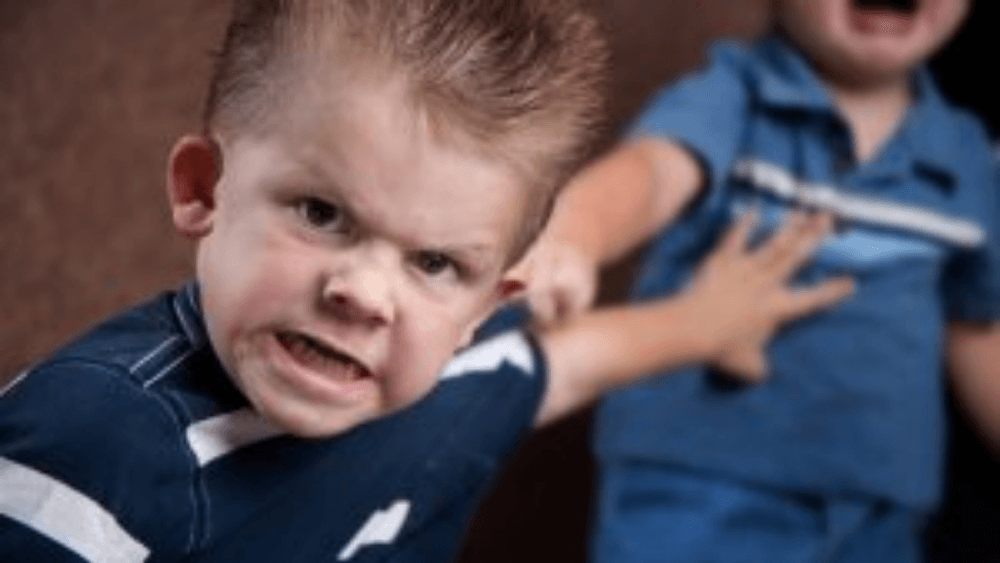 Not only are the parents affected by all the anger they feel, but they also sow the seeds of anger in their children. This means that your child is more likely to have emotional issues as he grows up. With hitting, the problems do not simply stop in fact they increase.

7. Parents get out of control while beating:

Beating your child may start as a light punishment to curb certain behaviour. However, there is a very thin line between discipline and abuse which can easily get blurred after some time. For example, if the child repeats a behaviour or mistake again, you might choose to hit harder until you think he ‘learns’ to behave better. Therefore, beating children can turn out to be something worse for both you and the children. 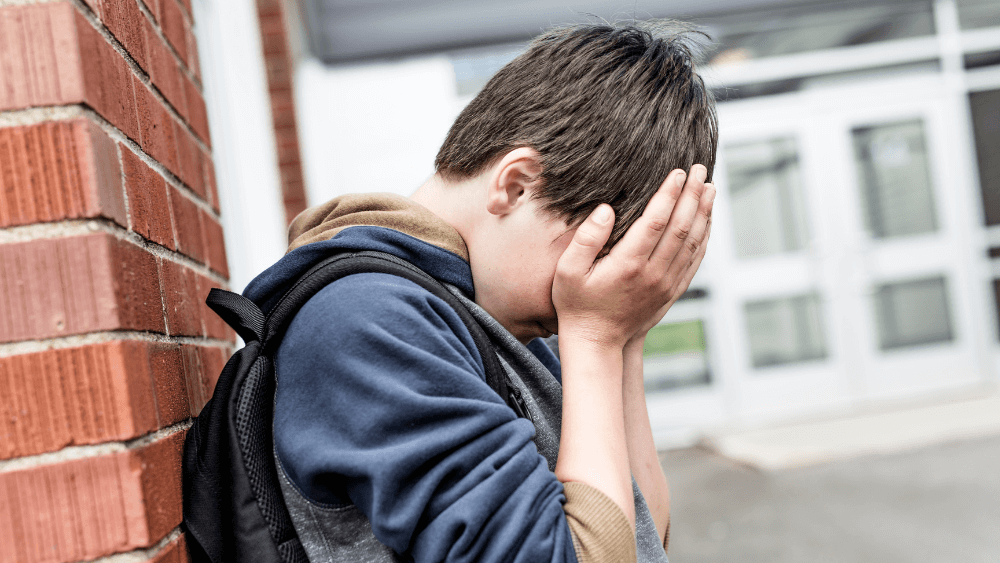 In a survey, it was found that children who were subjected to corporal punishment as they grew up were more likely to exhibit antisocial, and even egocentric behaviour in their adulthood.

Dr Dhananjay Gambhire, a Consultant psychiatrist and sexologist agrees that abuse may trigger obesity in adulthood. According to him, “Obesity as a result of overeating and sedentary lifestyle are characteristics of faulty coping, both of them are used as escape mechanisms for unwanted situations. Both of them indicate low-self esteem and depression, which leads to low confidence. The obesity again aggravates and the person becomes increasingly withdrawn,”  Negative childhood experiences have long term consequences in the form of hopelessness, depression and drug abuse.

A child’s memories of being spanked can scar otherwise joyful scenes of growing up. People are more likely to recall traumatic events than pleasant ones. One of the goals of parents is to fill their children’s memory bank with hundreds, perhaps thousands, of pleasant scenes. It is amazing how the unpleasant memories of spanking can block those positive memories. 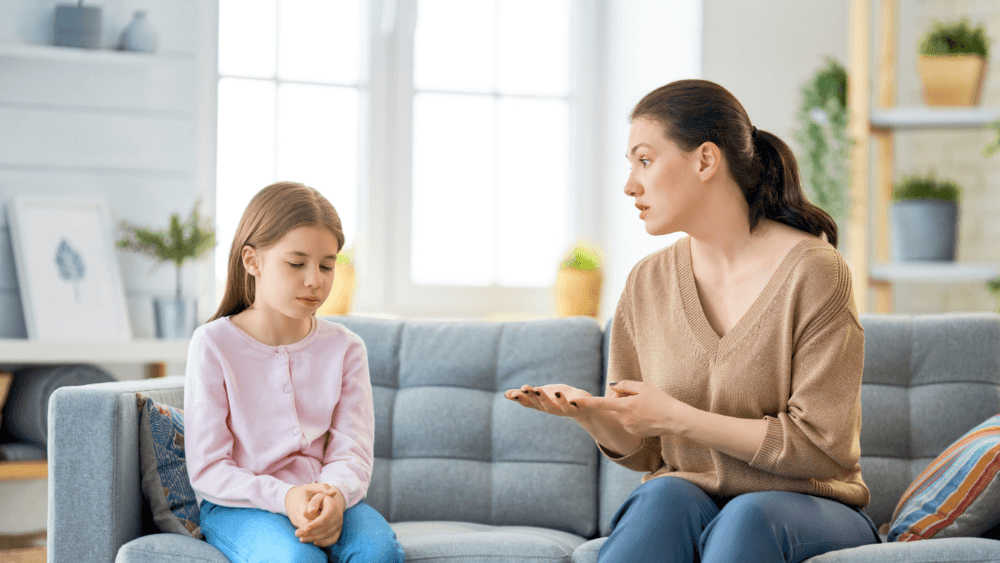 In case you are wondering how else is it possible to discipline a child if not for a good spanking, then here are seven alternative disciplinary methods that you can adapt to raise balanced and well-behaved children.

The simplest and most effective way of changing a child’s behaviour is to let her know that you disapprove it. State your objections clearly, and give reasons. When your child observes your disappointment or disapproval, she may shape up. Your child needs your approval.

Disapproval works when it is stated clearly-once. Do not nag, rub it in, carry on, or hold disapproval as a grudge. Your disapproval needs to be expressed with conviction and passion, but without fury. Do not be wimpy or bossy.

2. Having a little discussion:

When something goes wrong, the first and best response of all is usually to sit down and talk about it. Often, open communication is all that is needed to change behaviour or to make sure that certain misbehaviour does not happen again.

Use your discussions to point out natural consequences that might occur from the misbehavior. Kids sometimes need help seeing the chain of events, and understanding why they happen.

a. Making an active decision to ignore it.
b. Paying attention silently while you are actively ignoring it.
c. Developing a poker face, a relaxed body, and straight, and an unimpressed.
Certainly, never ignore anything dangerous or harmful to the child. As a parent, you should know what to ignore and when to ignore.

Kids often try out annoying behaviour patterns, and, the more attention they get, the worse the patterns get. Ignoring is gentle, and it works. It is based on the premise that, for your child, negative attention (getting a rise out of you) will give him more satisfaction than getting no attention.

Your kid starts acting out, and the first thing you do is warn her. In many cases, it means the end of misbehaviour! Warnings are not the same as threats. Threats are threatening; warnings simply put the child on alert that the behaviour needs to stop, now, or there will be consequences. The best warnings clearly state the limit and related consequence. 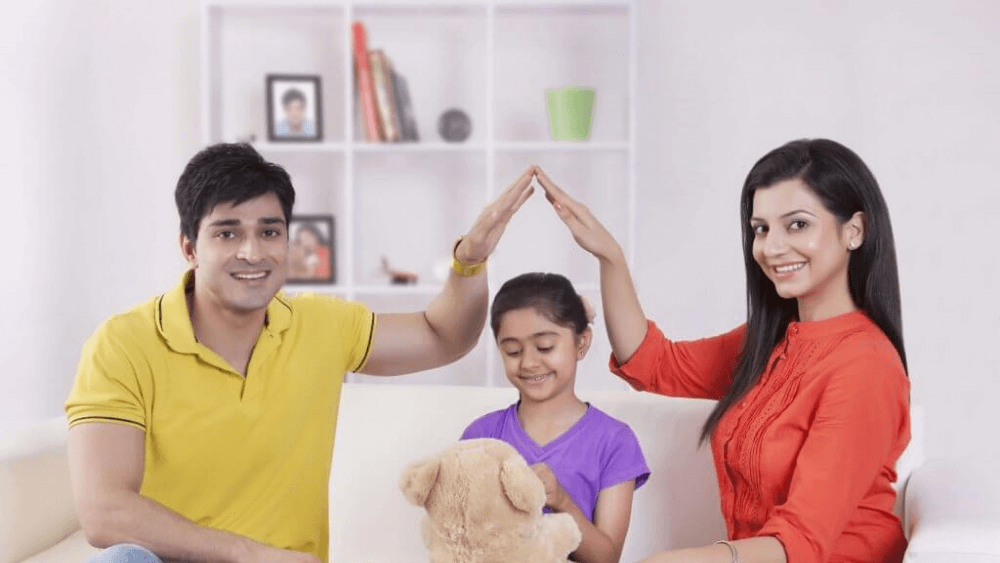 Maybe the most convincing exercise from the research is that nobody has discovered proof that beating children is useful for kids. What’s more, there are other approaches to get the desired impacts of our kids. Hence, we should concentrate our endeavours to comprehend and utilize these options. 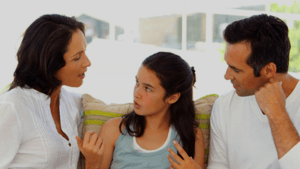 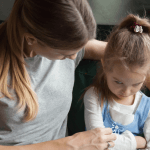 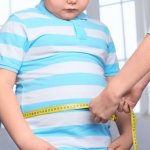 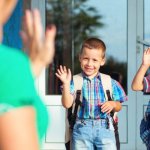