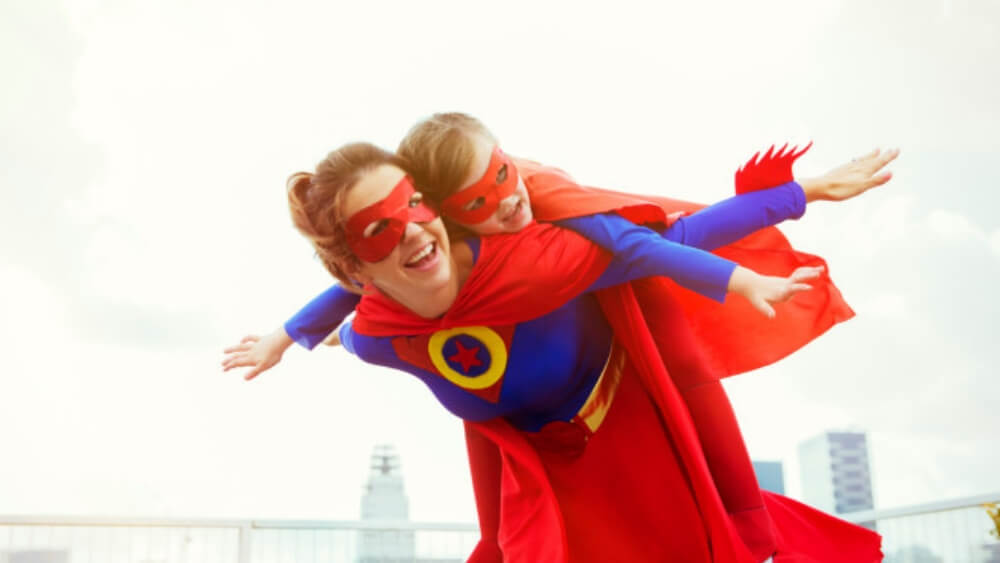 Being a single mom is the hardest but the most empowering thing one can do. No one ever said being a mom is easy, but being a successful single mom is another challenge. There are so many examples of successful single moms in our society. You love your kids with all your heart, but there is a lot to look after as far as a single person is concerned – parenting, job, managing finances, etc. to ensure that your kid gets best out of it.

Single motherhood can be incredibly isolating, too. That’s why we wanted to put together this list. You’re not alone here; these awesome mamas are successful single moms to inspire you and remind you just how strong you are. 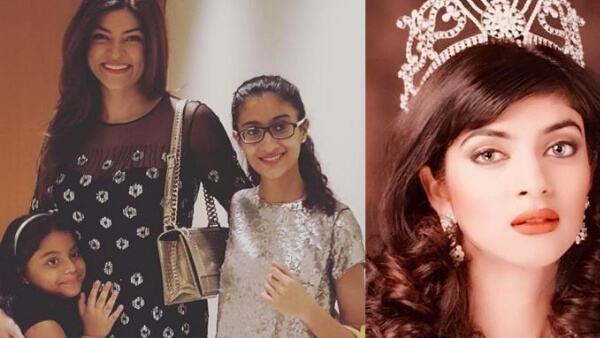 Sush’s Mantra: “Love your child unconditionally. As a mother, it should never matter to you if your child comes out of your womb or your heart”.

Sushmita Sen made history when she was crowned as “Miss Universe” in the year 1994.

Sushmita beat the odds and has fully embraced the role of becoming a single mom, which is something she fought hard for.

From the time the actress decided to break the stereotype customs and become a single mother at a very young age, and the way she spends quality time with her children is inspiring. 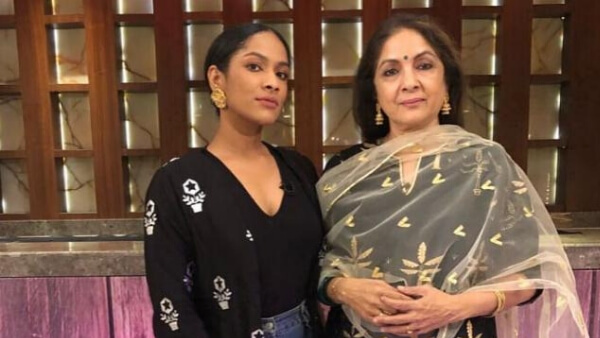 “Never show a man that he is indispensable, or he will start taking advantage of you. Be financially independent, work hard, and love yourself or you will lose your identity.” – Neena Gupta

Neena Gupta, 60, was way ahead of her times when she took the bold decision to go ahead with her pregnancy. She has high self- esteem but is shy and reluctant to ask anyone for work.

Talking about her decision to have “Masaba” and raise her all by herself, Neena said, “Her own people advised her not to go ahead with the decision but love is like a drug. It is not your head taking the decisions, but your heart.”

Despite having a prolific career spanning decades, Neena Gupta says her image of a strong woman is largely imitative from the fact that she decided to raise a child all alone. 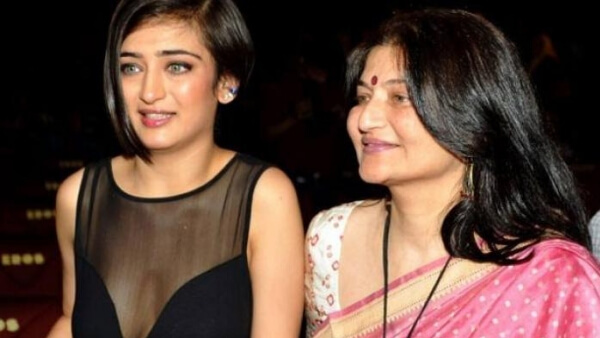 “There will be so many times you will feel like you have failed. But in the eyes and the mind of the child, you’re a Super Mom”

Sarika married Kamal Hassan but due to differences with her husband, she got separated. They were in a live-in relationship for many years and got married after their second daughter was born. She took up the responsibility of a single mom and took care of both her pretty daughters and one of them is a budding actress today. 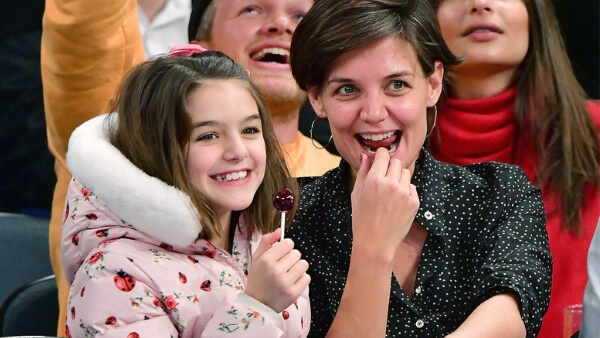 “You do the best you can. Some days you feel really good about yourself and some days you don’t.”

Katie – who got a divorce from the ‘Mission Impossible’ actor, Tom Cruise, in 2012 has a daughter “Suri”. Katie believes that parenting is a priority and will always come before her career. The number one thing is making sure my child feels loved.

Shortly after splitting from Cruise, Holmes opened up about bringing up Suri in a fun and light-hearted environment. The actress acknowledged that she has to keep going and be confident in her abilities in order to emerge as a successful single mom.

All working parents face the challenge of attaining the work-life balance that best fits the needs of their family, and Katie is no different. This is a balance that changes as children grow and priorities shift. 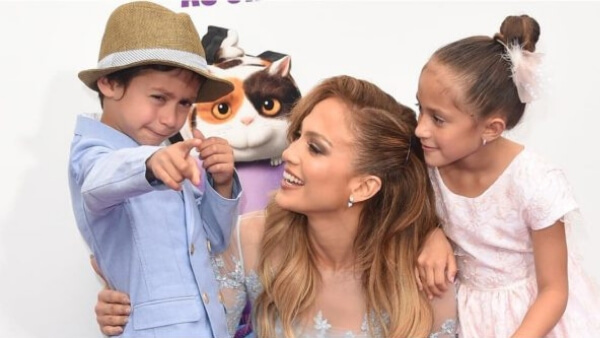 ”When you are a single mom, the only positive thing is that your children are all for you.”

An international icon doesn’t need any introduction. Jennifer welcomed twins in the year 2008 with her then-husband Marc Anthony.

In a short span of time, they got separated and since then Jennifer is a divorced single mom who now nurtures her kids and manages her career finely.

Lopez conveys that being a single mom, one has to be on their toes always. The single moms have to figure out how to fill that void and raise the kids. Ignoring the kids or turning them over to someone else to take care of is not only an irresponsible but is also not fair. 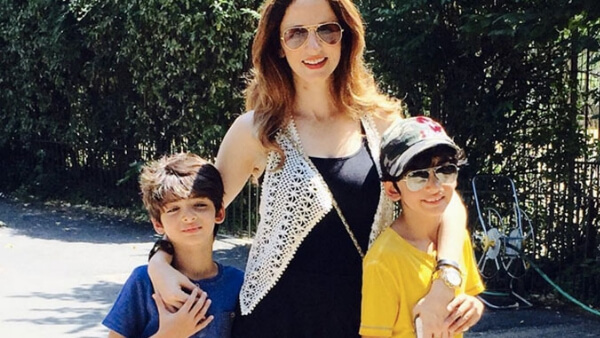 “She has to have 4 legs, 4 arms, 4 eyes, and 2 hearts and double the love. There is nothing single about single moms”

She is a “single mom” who is a multi-tasker and manages her time efficiently. She got married to her childhood sweetheart, superstar Hrithik Roshan, Suzanne filed for divorce and ended their 17-year long relationship. The couple has two sons, Hrehaan and Hridaan, who are living with her.

An interior designer, entrepreneur, and a single mother – Sussanne Khan wears multiple hats and juggles her role to become a successful single mom. 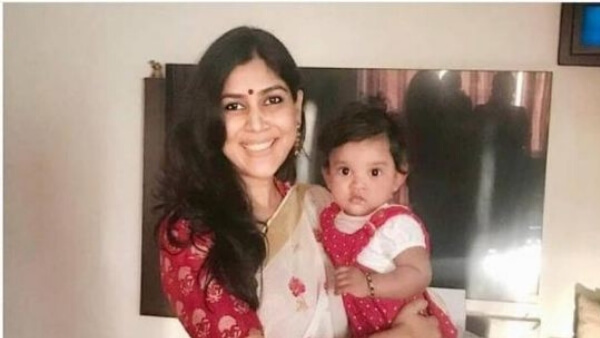 “Adopting one child won’t change the world, but for that child, the world will change.”

Sakshi is a queen of the Hindi television industry who has won millions of heart. Her professional life has always been the talk of the town as she has won hearts on the small screen, and silver screen as well.

At the age of 45, she is living a life on her own terms. Sakshi, at the age of 45 became a mother and adopted a nine-month-old baby girl. The actress is on cloud nine since then and named her darling daughter, Dityaa 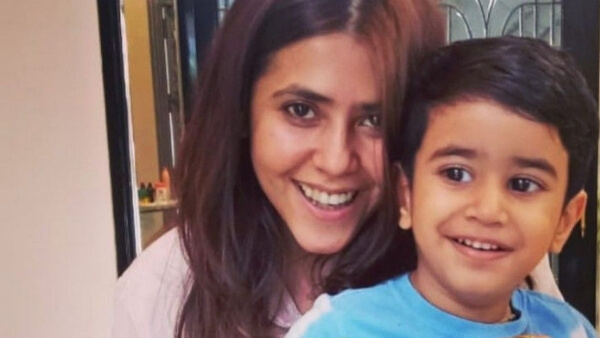 “Everything in life doesn’t go the way you want it to but there are always solutions to those hiccups. I found mine and today and feel immensely blessed to become a parent.”

Ekta Kapoor is the latest to become a mother to a baby boy whom she named Ravie after her legendary father Jeetendra Ravi Kapoor.

The queen of the Hindi daily soap industry who is a perfect example of women empowerment is riding high in her personal life.

After years of hard work, Ekta Kapoor finally welcomed a baby boy on January 27, 2019, through surrogacy This mother’s day we wish her all the best for this beautiful journey of becoming a successful single mom. 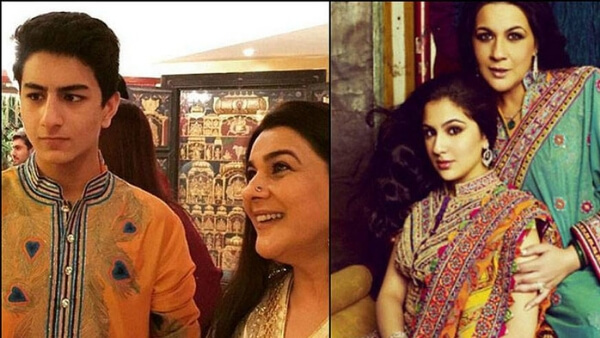 “For a mother to raise her child all by herself would be a challenging task but there is nothing on this Earth that can stop a mother from nurturing her child.”

Believe it or not, some of us actually enjoy being single parents and are much happier than we would’ve been otherwise. Amrita Singh is the best example of successful single moms list. Not every single mom is bitter and jaded.

“Being a single parent has made me stronger than ever before.” Daughter of Kabir Bedi, Pooja is a strong and independent mother. It is not about single parenting really, but yes, being involved as a parent is challenging because it takes time, says Pooja.

With little money, no husband and relatives to support, single parenting journey was very tough. But Pooja happily recalls that the joy of having kids and the joy of motherhood was enough to go through anything.

Being a mother is the most important and most humbling job. Above stories of successful single moms inspiration for everyone. As we rightly celebrate motherhood on this Mother’s Day, we should give special thanks to the women who are raising children on their own. And let’s vow to do more to support them, every single day.