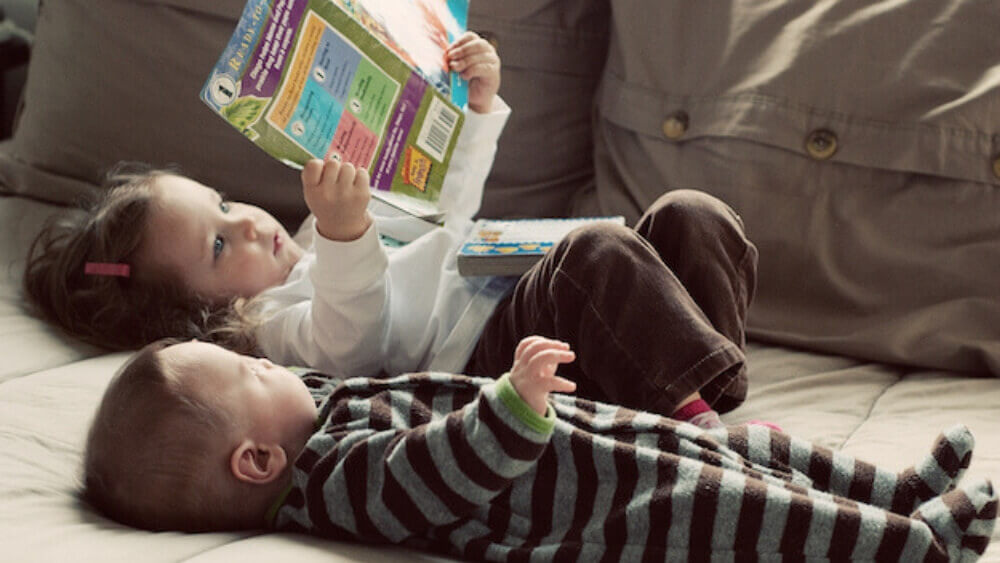 The concept of a “born leader” seems so fancy and clichéd. But it turns out that born leaders are real, and researchers have discovered a key variable, that is not genes, parents, or peers. It is the birth order.

Firstborn children are 30 percent more likely to be CEOs or politicians, according to a new paper by several economists, Sandra E. Black at the University of Texas-Austin, and Björn Öckert and Erik Grönqvist at Sweden’s Institute for Evaluation of Labour Market and Education Policy. The paper, which only looked at boys, found that firstborns stay in school longer, make more money, have a higher IQ, and even spend more time on homework than television.

The idea that birth order might shape personality goes back to the 1920s when Alfred Adler theorized that first-born children develop a “taste for power” at a young age since they can dominate their younger siblings. He went on to say that young children are pampered and become dependent on their parents, while middle children, coming of age in a war for their parents’ attention, are status-conscious and naturally competitive.

Although many first-born children may not agree with this notion and assertion, let us consider some reasons why the eldest child is a high achiever.

Being a couple’s first child, a first born naturally is a sort of experiment for the new parents, a mixture of instinct and trial-and-error. This causes the parents to become extremely attentive, stringent with rules, and overly neurotic about even the smallest details. This, in turn, causes the child to become a perfectionist, always striving to please his parents.

In contrast, they raise their second born with less of an iron first due to their experiences raising their first born. They also can be less attentive to the second born since there is another child competing for attention. Due to this, the second-born child may lack efficiency, and become a people-pleaser due to the lack of attention he gets in comparison to his older sibling. Therefore, it is not necessarily the fact that since a child came out of his mother’s womb first that, he grew up to be a leader.

As children, the firstborns are very cautious individuals who prefer the company of adults or younger children compared to that of their peers. When presented with a new situation, their cautious nature manifests itself in temporary introversion. However, once they get used to the new environment, their caution subsides.

However, their behavior around their younger siblings is quite different. They play the role of a controlling elder brother or sister and alternately show affection and dislike. It is a sibling love/hate thing.

As the firstborns grow older, their traits are not necessarily lost. They are ambitious, usually set goals in life and work hard towards achieving them. They want to be the best in whatever they set their eyes on not just for the sake of being competitive but generally be their best selves.

10 reasons why firstborns are great achievers:

The eldest child is more scolded and disciplined than their siblings. The discipline they receive from their parents to build their focus drives them to be more resilient and studious.

2. They are more responsible:

Most of the times when things go wrong and mistakes are made, they are the ones who take the blame. They are nurtured to act responsibly compared to their siblings. They tend to be the ones who focus the most on family loyalty and traditional achievement. As a result, they’re often seen as more obedient and responsible.

3. There is no competition:

Being the only child, initially, firstborns have no competition. When siblings emerge, they all start vying for recognition in different ways. One could want to be a doctor, and another a musician. However, the first born hits an early start in pursuing his interests with no competition appearing until later.

4. Firstborns are given mature treatment:

There is a theory that if you treat a child like an adult he or she will respond the same way. When the eldest child appears, he or she will grow accordingly to the intellectual culture of their home. Since there are no other young ones in the home, the eldest child grows in the intellectual culture that is already present in the home. Also, once they have siblings, parents give their firstborns more matured treatment as they have more experiences and are expected to be more understanding and knowledgeable in any situation compared to the younger siblings.

5. They are raised to lead:

A firstborn child is quickly saddled with laborious or intellectual work as they grow. They become accustomed to working hard and being more resourceful.

There were not many rooms for failures or cutting corners. The older one has to be a pacesetter to the younger. Thus, they were more honest, truthful and sincere in proving to their parents that they could take charge. This behavior they carry even to their professional life.

8. They have better thinking and analytical skills:

Research by the University of Edinburgh has found that firstborn children have superior thinking skills to their younger siblings because they get more mental stimulation from their parents. While the study found that parents give all their children the same levels of emotional support, the firstborn generally received more help with tasks that develop thinking skills.

9. They can deal with setbacks:

As they grow older, the eldest child will not always have his or her way. They face setbacks, challenges early and they have to deal with them. This prepares them to face bigger challenges that come later in life.

10. Can sustain their budget:

The firstborn because of being responsible for not only themselves but also their siblings have to master the art of managing budgets and working with whatever limited resources they have. This inculcates the ability to strive and do well even with limited resources.

Thus, the first born children not only have a special place in the family hierarchy but also enjoy these benefits. If anything they prove first is definitely not the worst! 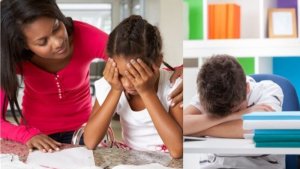 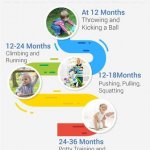 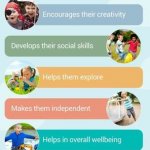 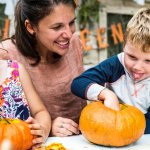